No matter how much of an experienced player you are, you can’t help but be drawn in by the myths and theories about Bingo, including online Bingo in UK gambling sites. Much like any form of gambling, there are rumours everywhere you go about the best ways to play and different techniques that will fast-track you to that all important win! Unfortunately, almost all of these theories will turn out to be false and unfounded, although a lot of players will choose to believe them.

Read on as we take you through some of the most believed myths about Bingo, as we analyse and debunk them one by one! 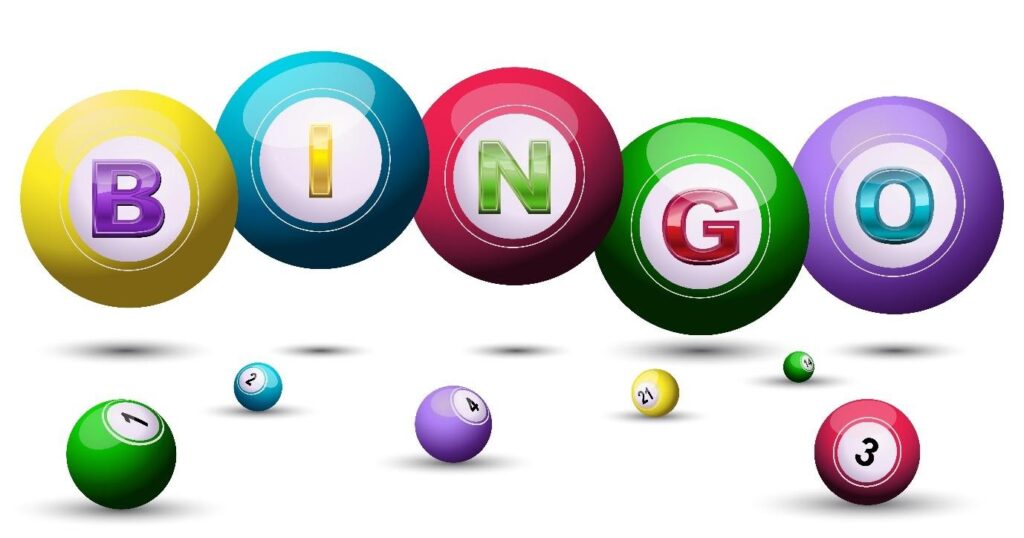 Some people believe that the more Bingo tickets they purchase, the bigger chance they have of getting those winning lines. For example, if they buy 10 tickets then they believe that they will have 10 times the chance or winning in comparison to just buying a singular ticket. This, however, is not true, the odds will remain exactly the same no matter how many tickets you purchase. Plus, the more you have, the more confused you’re likely to get.

Many people believe that each game of Bingo has certain patterns that they follow, including when each win will happen. For example, you could think that the numbers are going to fall in a diagonal pattern and that that pattern was going to bring you the jackpot. But this is not a reliable theory to go by, as Bingo rooms are full of players who could be thinking the same with as you, so your chances are just the same as the rest of them! The best way to win is to forget about any pattern-based theories and just enjoy the game!

No one knows definitively if this strategy actually works or not, but what we do know, is that you’ll spend a lot of money trying to find out! We all have our sympathies towards certain numbers, like birthdays or anniversaries, but that doesn’t mean that the Bingo machine, online or otherwise, will understand this. Each number is drawn completely at random by an independently tested generator. You cannot cheat a computer, so save your money, and stop trying!

Myth #4: The game is rigged

Speaking of random, online Bingo uses a Random Number Generator (RNG) which ensures that numbers are generated in such a way that is entirely unpredictable and unrepeatable. To keep the game fair for all players, there are no patterns, rhyme or reason.

Myth #5: Bingo is for the elderly

Only old people play Bingo, right? Wrong! Bingo is a widely popular pastime for many people, of all ages, in both brick-and-mortar halls and online venues. The average age of Bingo players across the world is actually 35! It is thought that this is due to the world of online gambling, enticing younger players due to the convenience and varying themes available!