It’s every employee’s worst nightmare: a boss that’s really, really aggressive. It’s not always their fault — just as they’re putting pressure on you to perform at work, they’re getting pressure from their supervisors to have a well-oiled team of hard working employees. These days, people are looking for any measure that they can scale out so that the entire organization is more profitable than it was previously. Does that mean that you have to put up with an aggressive supervisor? Not really. Here are some tips on how to deal with it.

First and foremost, you will have to realize that you have to be cautious. Some people feel that standing up to their boss is something that could never have unintended consequences, but that’s not the case at all. Managers tend to have long memories, and that means that they will remember the way you approached them when it’s time for the next round of promotions. If they feel offended, you’re not likely to get a raise or a promotion. Some bosses have been known to push people out of the door unless they agree with them a hundred percent, but thankfully this a trend that’s dying out as more people become assertive and learn their rights as employees. 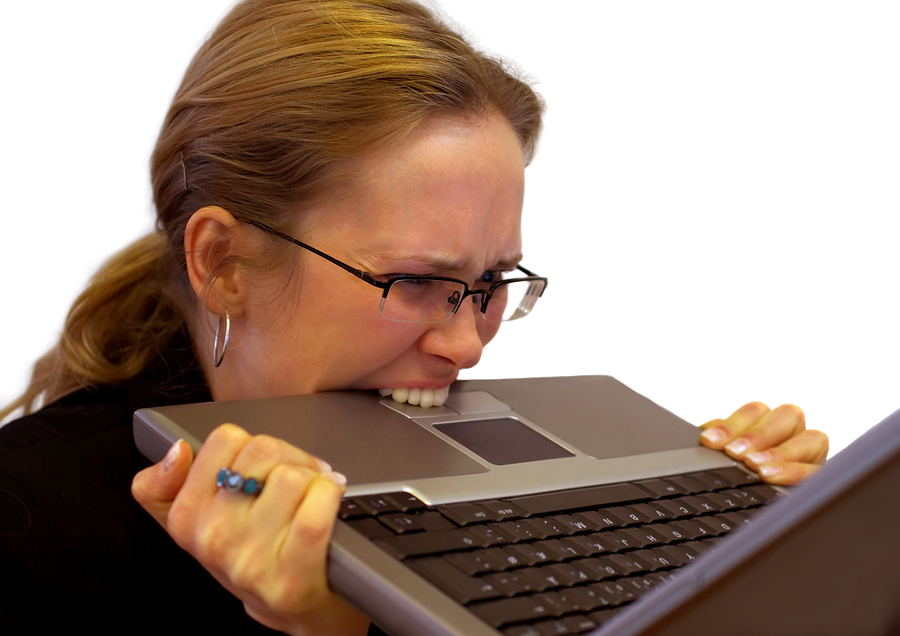 The best thing that you can do is just talk to your boss. See where their perspective is really coming from. If they have hard numbers and performance metrics that indicate that you really aren’t doing as good as you should, you shouldn’t go on the defensive. Instead, include your supervisor in a plan to raise your metrics through a strategic plan. Yelling or getting emotional about it isn’t going to help the supervisor see you in a new light. If anything, they may think that you’re just not suited to the job and recommend a dismissal.

Of course, these tips assume that your supervisor can be approached in a friendly way, to the point where you receive good feedback in return. If your boss is just too toxic, then you’re going to have to make sure that you document the incident, and then go higher up on the ladder. This is a lot smarter than trying to argue with your current boss — that attitude could really send you out the door so make sure that you think before you speak!