There is now just one year left to make your PPI claim. Are you sick of hearing Arnold Schwarzenegger’s robotic head yelling at you to ‘do it now?’ Thankfully, you don’t have to endure it for too much longer.

His face can be seen on TVs and billboards across the UK, encouraging consumers to make their claims before the cut-off date, set for 29th August 2019. The Financial Conduct Authority (FCA) reported that, so far, nearly £32 billion has been paid to consumers. The latter half of 2017 and early 2018 saw an increase in payments being made to customers, indicating that the advertising campaign caused people to take action. 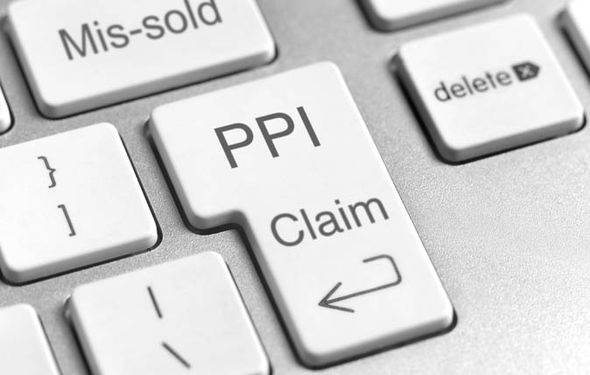 But, with 64 million PPI policies sold, there is still potential for thousands more claims to be made before the deadline next year. If you haven’t yet made a claim or believe that PPI isn’t relevant to you, we explain why it’s worthwhile checking and how you can make a PPI claim.

Why Bother Checking for PPI?

So many people have made successful PPI claims, despite not knowing they had bought PPI in the first place. The scandal was so large because the extent of mis-selling was extreme. Often, PPI policies were automatically added onto financial products without the knowledge and consent of consumers. It was commonly sold alongside mortgages, credit cards and loans. END_OF_DOCUMENT_TOKEN_TO_BE_REPLACED