Shocking new figures from the National Health Service Litigation Authority (NHSLA) have revealed that more than 8,000 patients have died as a result of medical negligence in the past 13 years.

The NHSLA’s official statistics were brought to light by Chris Skidmore, a Conservative MP and member of the Commons Health Select Committee, and have been widely publicised in the national press. They show that between 1997 and 2010, there were more than 8,000 medical negligence claims brought against the NHS in which the patient died.

According to the Daily Mail and the Telegraph (both Conservative-slanted papers, it should be noted), the number of deaths caused by medical negligence increased dramatically over this time as a result of the previous Labour Government’s ‘obsession’ with meeting targets in the NHS. Joyce Robbins, from Patient Concern, told the Mail: “I think that targets had a lot to do with it, everything was rushed in order to meet the targets.”

Mr Skidmore meanwhile said that, “we must now do more to improve patient care, particularly of the elderly and the vulnerable.”

Regardless of what policies or political parties were to blame though, the fact is the statistics show that a very large number of people have lost their lives as a result of medical negligence.

Though a certain amount of death in a hospital is of course unavoidable and expected, the statistics are alarming because they suggest that a high proportion of avoidable deaths are taking place within the NHS.

However the increase in the number of medical negligence compensation claims being brought against the NHS may not necessarily mean that the number of such deaths has been increasing, as it could also be interpreted another way.

Because these particular statistics were based on the number of times a medical negligence claim was made against the health service, they may show that a higher proportion of those who have suffered the death of a loved one are now aware of their right to pursue justice and compensation than was previously the case. 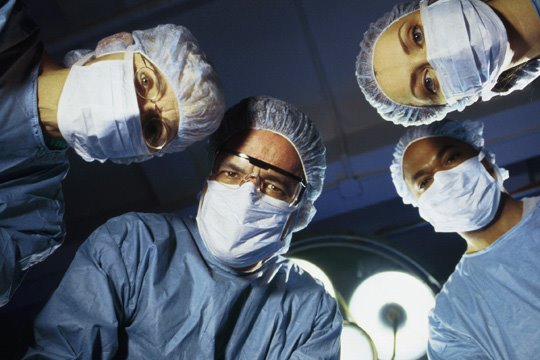 Since the 1990s, far more people in the UK have become aware of the work of medical negligence solicitors, and of the fact that they can claim compensation for breaches of duty of care, not just when death is involved but when they suffer injury or loss.

While in a perfect world such cases would not be necessary, it is perhaps heartening to think that people are obtaining greater access to justice than ever before.

Our dedicated solicitors are always happy to assist with any query whether that be child abuse issues to Professional Negligence help.