The end of the year is closing in and as the holiday season approaches, so do the releases of the different manufacturers’ new flagship phones – the rumour mill has already started to churn around what both Samsung and Apple may have in store this year with expected releases around December or early 2022. Devices have come a long way, and the uses have changed dramatically to from multimedia hubs to the heart of the day to day work for some too as this is a popular resource of those using their mobile device for work on the road particularly with the recent rise in the digital nomad lifestyle – it’s safe to say there’s always a lot of excitement for this time of year with the hope that these new devices can really push the boat out, but where are the biggest changes looking to come from? 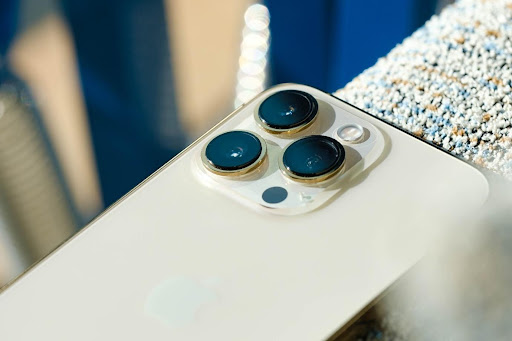 Smaller displays may be coming – It’s rumoured from some well-known sources that gone are the days of the oversized “phablet” styled phones as Samsung in particular may look to reduce the screen sizes of their biggest devices by a little – the largest of the flagship line may see a shrinkage of around 1” on total display, which may be welcomed to those who are getting frustrated with the huge devices that struggle to fit in the pocket.

Batteries could see change too – As a piece of hardware that for many has been lacking over the past few years as devices get bigger and require a bigger power draw, there may be some mixed news. Initial rumours would suggest that new charging capacity was going to be tried and tested but it’s uncertain whether or not that’s the case, similarly, rumours around different battery sizes for different devices too – these changes could be amongst the most exciting changes to come, if bigger batteries that charge faster can be offered, and balance on the bigger power draw our devices now have.

Cameras will certainly be a target – As one of the most used features on modern devices, it’s no surprise at all that cameras will likely be at the top of the list of features to see change – whether this be adjustments to the lenses on offer, changes to the selfie camera on front as new options have been explored here, and many other options too – expect this to be the big selling point once again.

It’ll be an exciting period of releases and may provide insight to what may be expected from the next set of more novelty devices in flip and fold phones too, but as many individuals are holding onto their devices for a longer period of time, will these changes be enough?